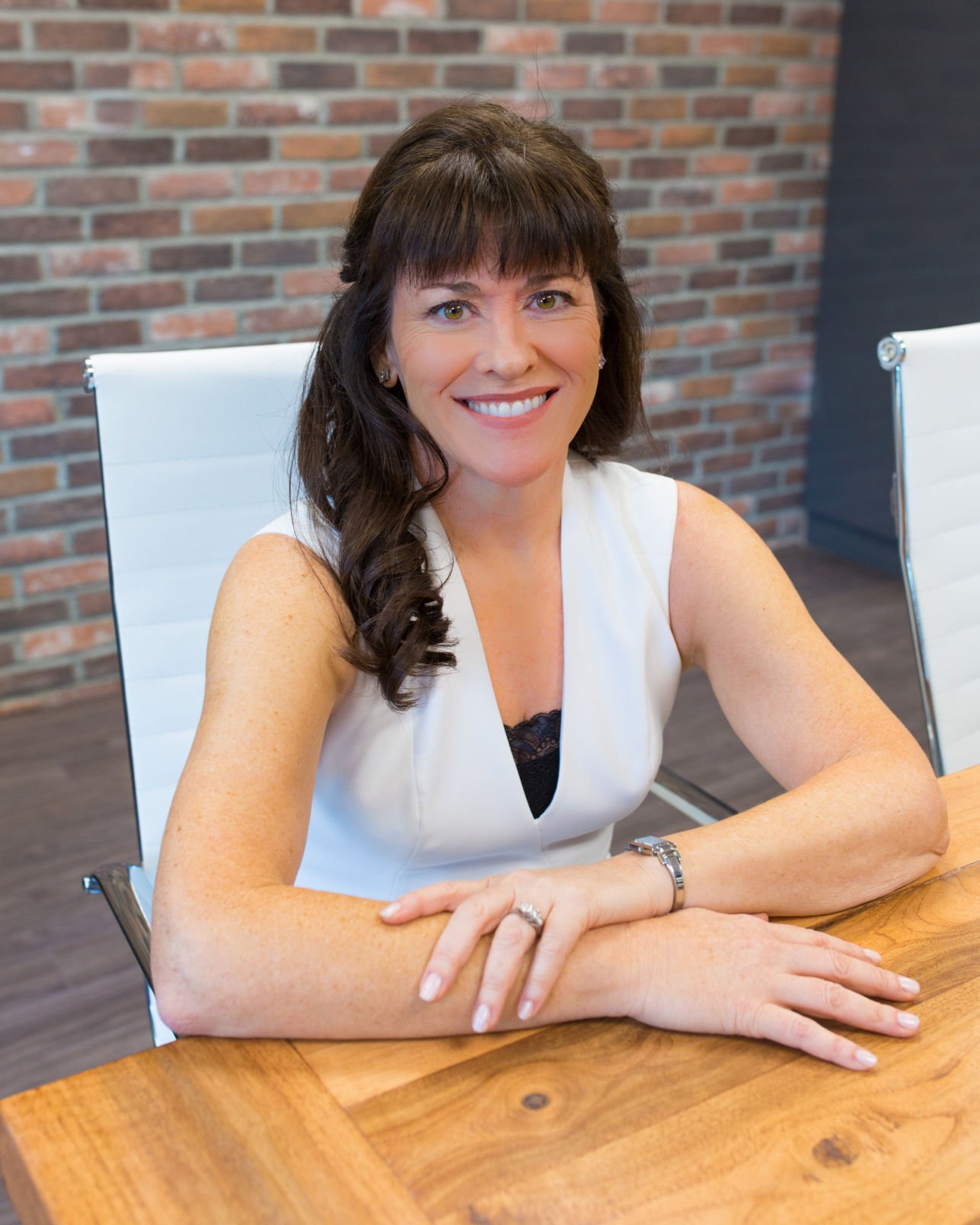 It’s great to see representatives of this hard-working city taking steps to bring Arvin into the 21st Century.

To that end, council members have been striving to update the city’s decades-old oil and gas ordinance, which is to be commended.

Arvin residents deserve the kind of certainty and protection a modern ordinance that adheres to the tenets of the California Environmental Quality Act (CEQA) will bring.

And that’s where this proposed oil and gas ordinance fails.

Arvin has few resources so it’s understandable its leaders looked for “off the shelf” language to create its updated ordinance.

Unfortunately, that led to the oil and gas ordinance adopted by the urban Southern California City of Carson back in 2016.

The oil industry doesn’t mind new, improved regulation in Arvin. It operates every day under most stringent rules in the state and nation.

The problem is, Arvin didn’t conduct the necessary environmental examinations required by CEQA to see if the regulations in Carson’s ordinance actually work for Arvin.

For instance, the Arvin proposed ordinance outright bans oil production in residential and a host of other areas. And any oil operations within 600 feet of those areas have an array of added requirements.

At first glance, that may seem like it would have less of an environmental impact so how could it require CEQA review, right?

Such an arbitrary prohibition would cluster drilling operations outside those areas, creating a potentially larger impact in other areas.

This ordinance assumes Arvin won’t grow. What happens when Arvin has to expand its boundaries? No clue. (Other gray areas in the ordinance are left solely to the City Manager’s discretion, with no indication of which factors will play into his or her decision, no indication of how long decisions will take, nor guidelines for possible appeals. All of which puts operators completely out to sea.)

Anyhow, the Arvin ordinance justifies these potential drilling clusters by noting that horizontal drilling is now so advanced, a rig doesn’t need to be on top of oil in order to produce that reservoir.

True. But that brings up another, potentially major environmental impact from much longer horizontal drilling (possibly under homes) to reach reservoirs.

Any way you slice it, impacts of an ordinance of this scale need to be studied and proper mitigation measures laid out for each drilling scenario that actually apply to the geology of the city being regulated.

That kind of CEQA study is painstaking and expensive.

Luckily for Arvin, it’s already been done and is readily available for the city’s use.

Kern County and the oil industry spent several years and $13 million creating the county’s oil and gas environmental impact report (EIR), which provides the exact kind of guidance Arvin can use to protect its citizens and ensure consistent regulation of the industry.

The bulk of that EIR has withstood legal challenge so it’s a very safe bet for Arvin.

Yet, Arvin’s leadership has steadfastly refused to consider using the Kern County EIR.

Instead council members have opted to try and “plug and play” an ordinance which was drafted for an entirely different area with different geography, geology, air quality, aquifers, etc.

Carson’s ordinance is extremely restrictive, which is perhaps its appeal to some council members who’ve been very open in their view that oil has brought more harm than good to Arvin.

Indulging in that kind of zeal might get applause from anti-oil activists but it’s not the right path if Arvin is serious about creating a workable ordinance that protects the public and allows businesses to safely operate and workers the chance to keep a good-paying job.

Tracy Leach is Executive Director of Kern Citizens for Energy, which is a member of BizFed Central Valley. Both groups oppose the proposed Arvin oil and gas ordinance.

San Joaquin Valley business owners need to get educated on AB 617 sooner rather than later.