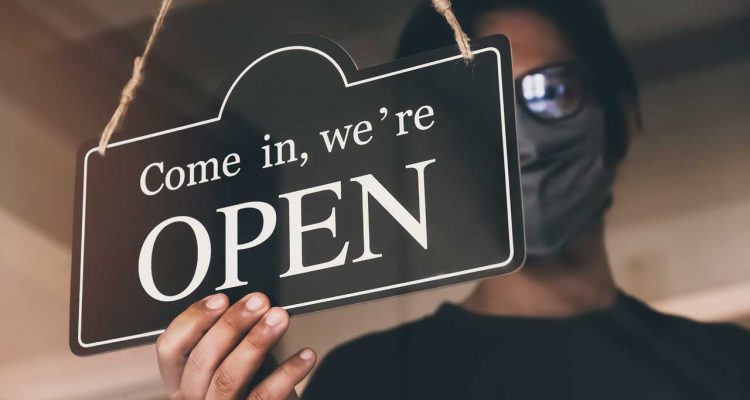 Many businesses are barely surviving due to COVID-19 closures and reopenings. (Shutterstock)

Gov. Gavin Newsom’s recent decision to lift the regional stay-at-home order that kept many Californians home and businesses shuttered was a welcome relief.

However, more needs to be done for small businesses, many of which are hanging on by a thread. 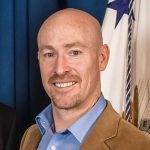 It can’t be said enough that COVID-19 is a dangerous, contagious disease that requires effort on all of our parts to mitigate the spread and save lives. It has been encouraging to see such an overwhelming response from businesses, which have gone to great lengths implementing safety measures to stop the spread.

Plexiglas separating customers from workers, convenience store clerks preparing cups of coffee, outdoor dining set up anywhere possible. And, of course, masks are everywhere you look. This is by no means a comprehensive list of safety precautions taken, but these are certainly some of the most visible.

Yet for all the appropriate actions taken, the state has continued to issue conflicting guidance. Several times now, businesses have risen to the challenge and made safety improvements, only to have their industry singled out for closure or told that the actions they took need to be changed. This comes at great expense to business owners, many of whom are running tight margins.

PPP loans last year certainly helped, though many businesses, especially those most in need, have too often found loans coming in too late and for not enough money. And it is easy to overlook the fact that when we’re talking about businesses, we’re talking about more than just an owner. The owner is usually supporting a family; the business often has other employees. When one struggles, or even when one shutters for good, there’s more than just one livelihood at stake.

Too often, we think of businesses as entities with endless resources — faceless corporations. Popular sentiment on social media is that people have no problem “sticking it to” businesses. What they don’t realize is that they’re actually hurting our plumber, the server at our favorite restaurant, our barber, nail salon, and shop owner.

In fact, it’s the big businesses that have the resources to survive these lockdowns. Sure, it might hurt, but they will emerge with an even bigger market share as their smaller competitors close up.

And this has been even worse for workers. The problems with the state’s unemployment system have plagued unemployed Californians. Many haven’t received benefits in months. And the unemployment rate in California, which is 9%, is substantially higher than the nation (6.7%) and large states that have remained open, like Florida (6.1%) and Texas (7.2%).

It’s one of the main things driving people out of the state. The moving company U-Haul found in its annual report of net migration between states that California was last “by a wide margin” in terms of people moving out of the state, as measured by one-way truck rentals.

So many of these problems could be alleviated with broader reopenings. Obviously, keeping people safe from COVID is important, but as we’ve seen, businesses are eager to make sensible improvements to promote safety.

Often, the orders from the state have been confusing at best. It’s hard for anyone to track if we’re under a regional order, one of the colored-tier orders, what activities are banned on what day. At times, the decisions have felt arbitrary.

Though the best known data on the virus shows that outdoor activities, like dining, taken with modest precautions are relatively safe — contract tracing from New York showed that outdoor dining had almost no effect on COVID cases — yet outdoor dining has been banned throughout the state at different times. That same study found that indoor private gatherings contributed the vast majority of cases, which, ironically, is what happens when people can’t go out in public in places that have taken safety precautions. For this reason, one could argue that opening many businesses with proper precautions actually improves public health.

It’s time for both state and local officials to work with businesses to open up as much as possible; there will be disastrous economic consequences if not. The longer we wait and society remains closed, the more damage will be done to businesses and families.

INFO ALERT: Over a thousand turn out to support oil in Kern County!