INFO ALERT: Over a thousand turn out to support oil in Kern County!

Over a thousand oil industry supporters turned out for the Kern County Board of Supervisors meeting this week. The record number of attendees delivered their message loud and clear that Governor Newsom’s proposed policies would have a devastating effect on the Kern County and state economy. 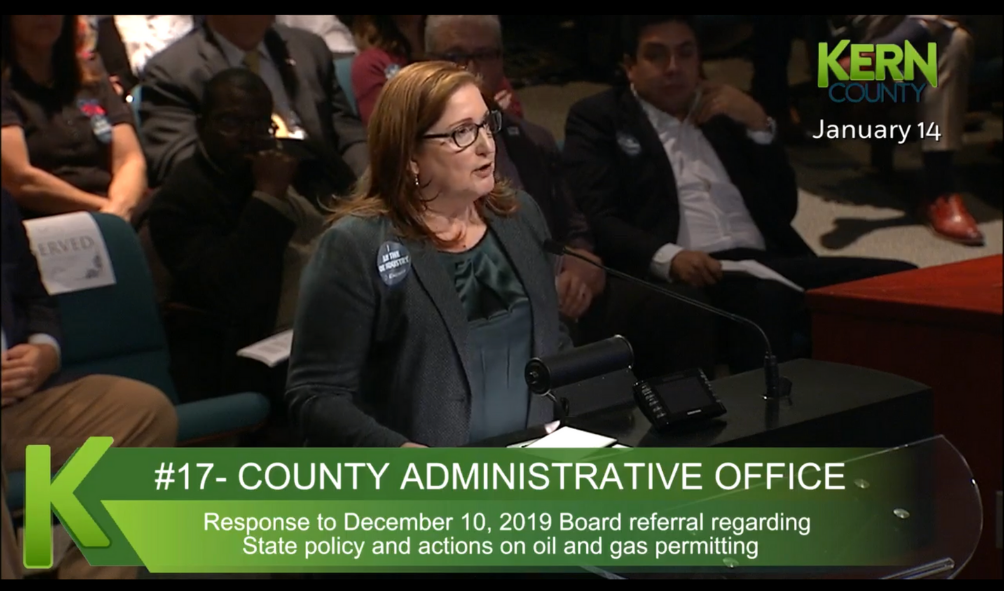 BizFed Central Valley member and president and CEO of Aera Energy, Christina Sistrunk, talks about the 24,000 men and women in Kern who are being impacted by Governor Newsom's proposed initiatives. 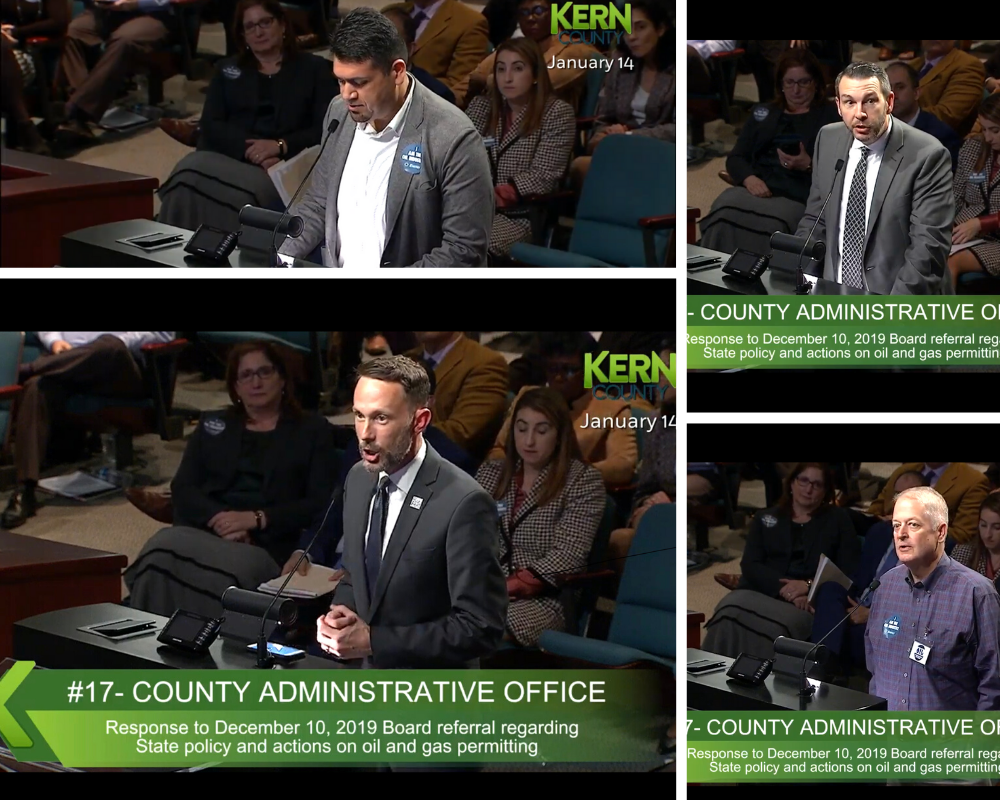 BizFed Central Valley members testified on the economic impacts of the uncertain regulatory climate as a result of the Governor's proposed policies.

Nearly 20 BizFed Central Valley organizations came out in full force to support the industry and stand up for Kern County.

Thank you to each and every member that took the time to support our Central Valley economy and show Sacramento that Business Makes Central Valley Work!

Top regulators from the state were on hand to observe the proceedings. All committed to working with local leaders, but also stood firm with no signs of changing course.

The Board of Supervisors took two actions to conclude the meeting:

Hundreds turn out for passionate Board of Supervisors meeting on oil